The reasons for seperating the Agegroup and Twin Family Study as well as the goals pursued by the different psychological fields of study can be found on this page.

In what way and why do we differ? What makes us become who we are? These are the questions personality research strives to answer by examining the sorts and extents of interindividual differences in psychologically relevant features (e.g., temperament, character traits, competences, interests or moral concepts). Furthermore, personality research investigates the reciprocal influences of such features, their stability and changeability, as well as their manifestation in individuals’ way of experiencing, feeling, and behaving. Finally, personality research strives to identify relevant factors (e.g., genes, culture, family, friends, and critical life events) that influence personality differences and personality development.
No consistent and mandatory definition of the term “personality” has been established so far. Examples for defining personality are:
We can deduce from these definitions that personality appears to be composed of different, relatively stable physical and mental components, which mutually affect each other, and that the components manifest in individual patterns of behaving and thinking. The SPeADy project seizes the core of these definitions and defines personality as relatively outlasting and cross-situational individual features referring to human experiencing, feeling, and behaving. Thus, the individual personality expresses itself in comparably stable and consistent individual patterns of thinking, feeling, striving, and behaving. 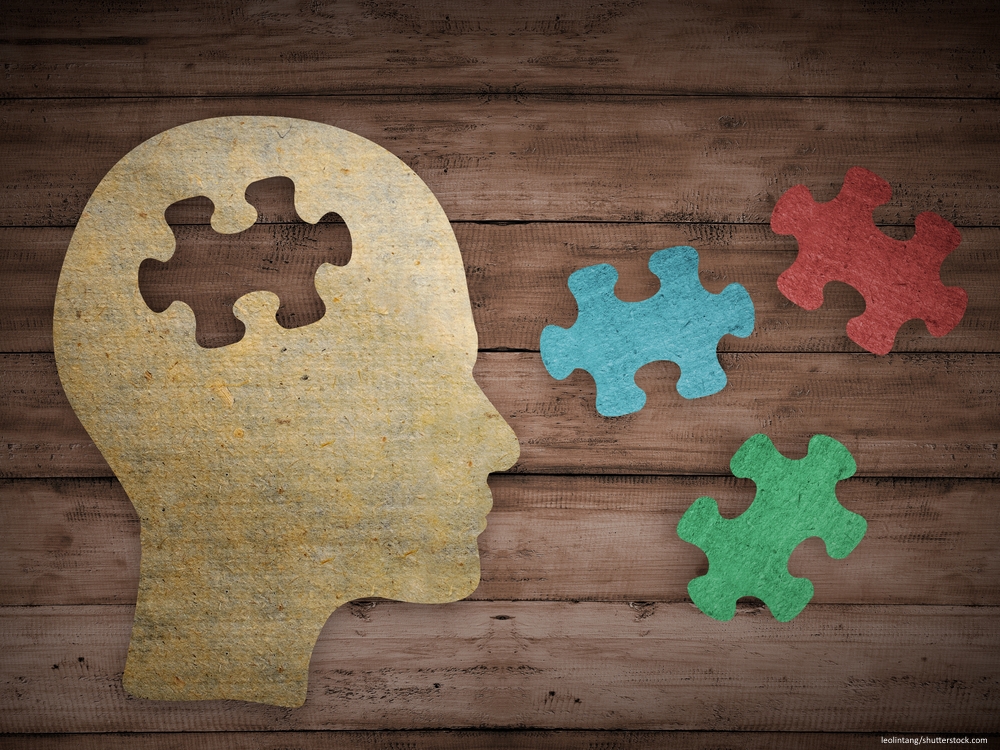 Descriptions of individuals in different situations and at different points in time allow drawing conclusions about their personality. Individuals’ self-perceptions may differ from how they are perceived by others, and the way of perceiving oneself can be regarded as personality trait in itself. Thus, examining personality should not only rely on self-descriptions but also include the perception of the individuals’ personality by others.
But what can be regarded as a personality trait? In some theoretical approaches only those characteristics are regarded as personality traits that are commonly referred to as “temperament” or “character“. While the term “temperament” describes inherent and relatively arbitrary aspects of behavior and emotional reactions, the term “character” refers to more or less learned and morally relevant personality aspects, e.g., in dealing with one’s own temperament or with others.
Other perspectives exceed the descriptions of temperament and character, and do not only ask for the manner of an individuals’ behavior but also for its aim and purpose. Consequently, motivational determinants of behavior, as individual needs, motives, goals, and interests, are shifted into the focus of personality research. Motives can be understood as fundamental motivations rooted in human nature, which can be observed in individuals specific situational needs and personal goals. While motives and needs evoke particular actions with specific goals, interests refer to the motivation for action in general. Interests may not only be examined regarding the motivational strength but also in respect of the contents of actons (e.g., work- or leisure-interests).
Despite temperament, character, motives, goals, and interests, individuals’ actions can be affected by personal beliefs, values, and attitudes. While values comprise perceptions and evaluations of broad and more abstract objects (e.g., love, equality or beauty), attitudes contain perceptions and evaluations of specific objects, issues, and other persons (e.g., parties, environment protection, sports or foreigners). Faith can be distinguished hereof as it refers to something “divine“. Individuals’ religiosity describes the extent to which they dwell on topics as the compliance with customs and conventions independent from the specific religion.
The SPeADy project is designed to decode the structural order and the dynamic interactions of these important and fundamental aspects of personality, and investigates the changes during individuals’ life spans. Therefore, it is essential to examine a representative sample of heterogeneous age groups. 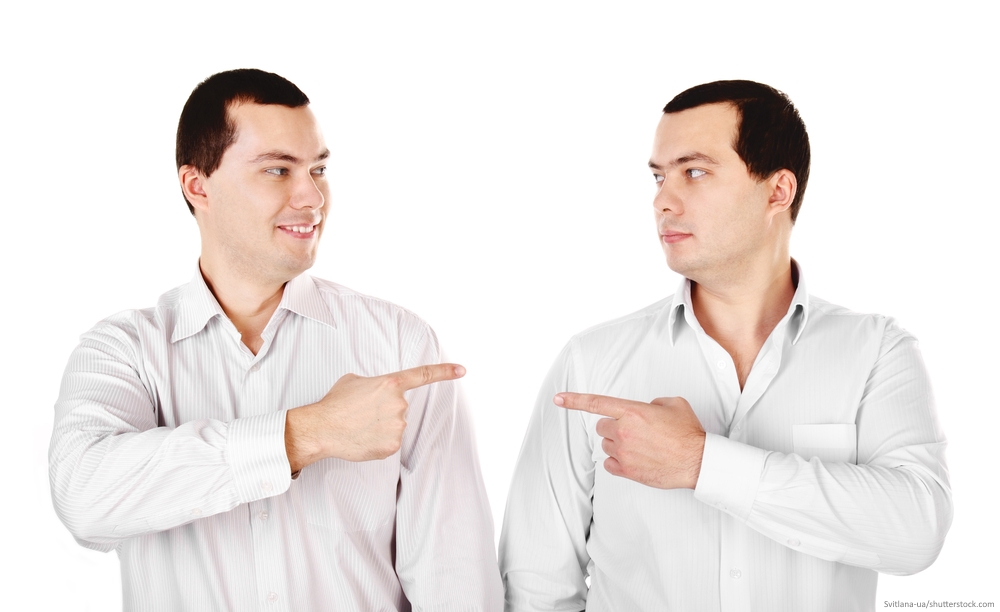 So far, research has shown that individual differences in temperament can primarily be attributed to genetic influences (Kandler, 2013). Concerning other aspects of personality research, results are less distinct. Examining the extents of nature’s and nurture’s impacts on individual differences and the correlations of different aspects of personality is a central purpose of the SPeADy project.
The additional investigation of the twins families, partners, and children allows gaining further knowledge concerning the causes of personal differences and the sources of personality development. Examining three generations enables a more precise estimation of the heritability of personality.
Eventually, it is obvious that nature and nurture do not form our personality independently but that personality results from a complex interplay of genetic and exterior influences (e.g., family, friends, culture, and life events). The examination of different age groups of twins and their families over multiple points in time is therefore necessary to create an exhaustive image of personality’s dynamic development with all its facettes and influence factors.